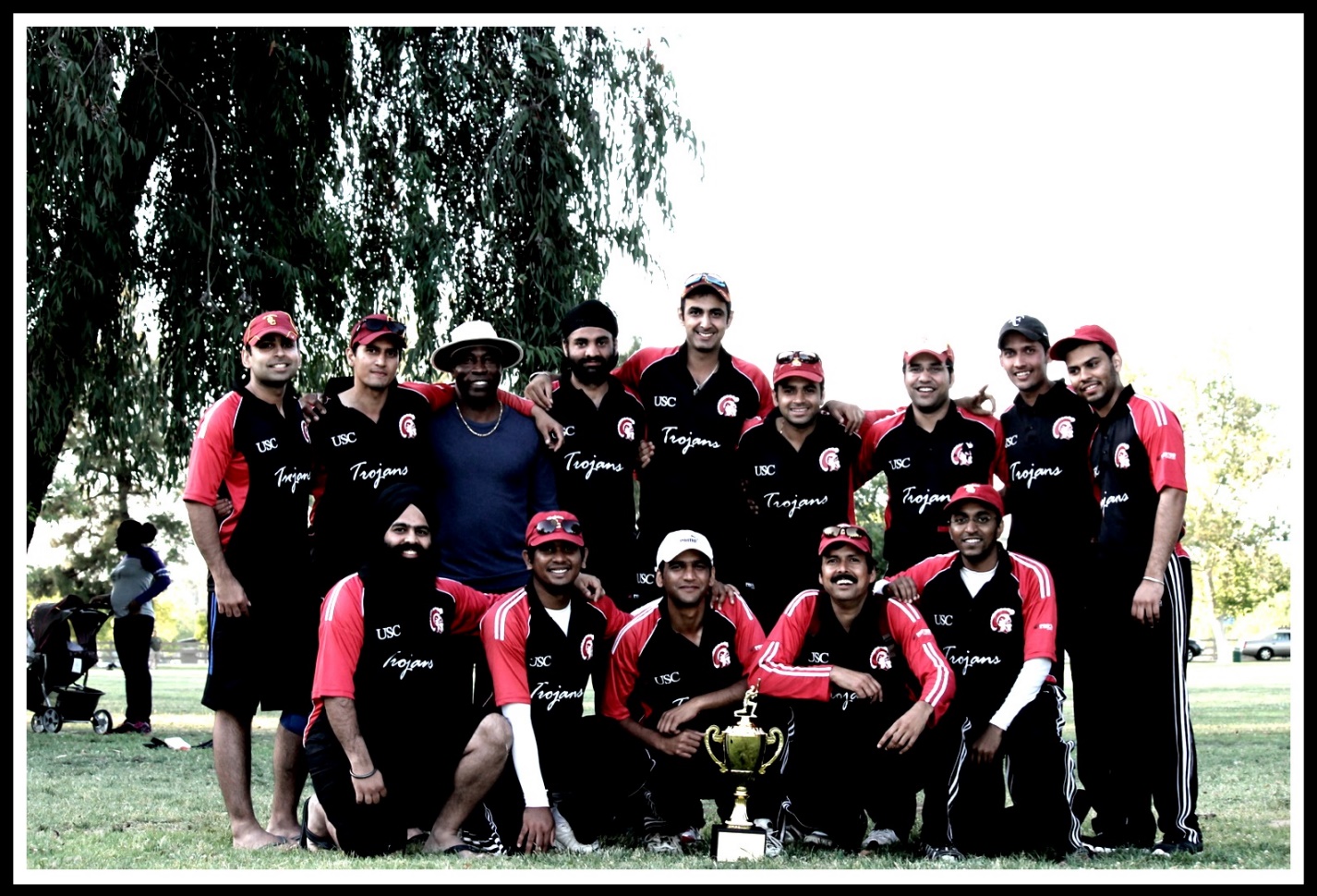 The USC Cricket Club has multiple teams that participate in various Regional/National leagues around the year. Regionally the team represents USC (University of Southern California) in the Southern California Cricket Association League (SCCA). In 2018, due to high demand for cricket from students, the club added a second team to the SCCA league. The SCCA league is one of the oldest and largest cricket leagues in North America and is host to the top cricket facilities in the country. With over 50 clubs participating in this league, and representation from both regional and national players from all over the country, it is also one of the most fiercely competitive leagues in the US.

The USC Cricket Team's season kicks off in April, as the team participates in the Southern California Cricket Association Championship which is a tournament played at Woodley Cricket Field and El Monte Cricket field from April to November, which comprises of 50 over and 20 over cricket. When playoffs conclude in October, USC's college team participates in the National College Cricket Association Pacific Zonal.

In the winter, the club particpates in the Los Angeles Champions Cricket League, held in El Monte, CA, fifteen minutes from USC's campus, which goes from November to February. In March, the team travels to Houston for the NCCA tournament finals, to win the US national college championship.

USC Cricket Team is a member of the following organizations:

To Apply to play for the USC Cricket Team, contact usccricket@gmail.com